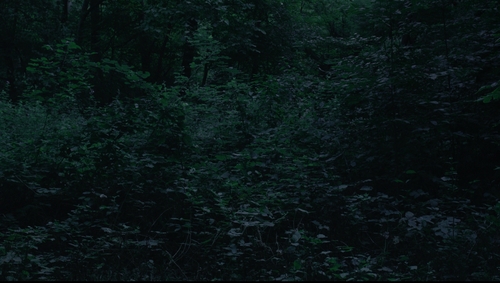 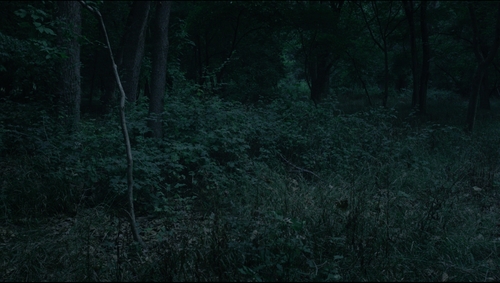 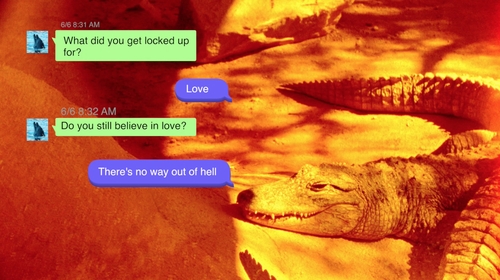 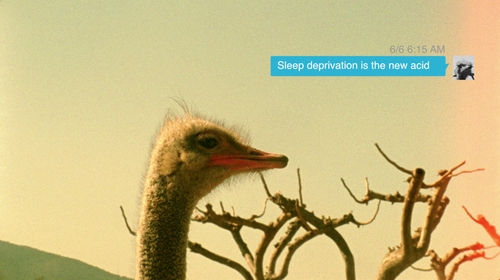 Kunsthalle Tbilisi is pleased to present online exhibition of Andro Eradze’s new film All Hands Bury the Dead commissioned by Kunsthalle Tbilisi. Originally, the exhibition was scheduled to open before this year’s Tbilisi Art Fair, but due to the COVID-19 pandemic and necessary cancellation of many cultural events, it is taking place online.

True to its mission of pairing local and international artists Kunsthalle Tbilisi will present New Acid, a film by Basim Magdy, an Egyptian artist based in Basel, Switzerland. Magdy’s film was commissioned by La Kunsthalle Mulhouse, France and was part of Magdy’s solo exhibition there in June 2019.

Both works deal with nature and our surroundings while avoiding featuring humans in them. Human nature is at stake in both films: in Andro Eradze’s video the nature communicates with subtle wind and ember sounds, with light and movement of trees, while in Magdy’s film exotic wild animals are animated, send text messages and ask questions: is tradition an alter ego of racism? What about nostalgia and nationalism? Have they become what they always despised? Human?

The current situation of Covid-19 pandemic, when the exhibition is screened online and seen at home in self-isolation, adds dramatic filter and perspective to these works.

Andro Eradze’s All Hands Bury the Dead deals with the idea of authenticity that nature could have without the presence of humans. When the footsteps slowly fade away, the embers of the bonfire dim, evening breezes transform into stormy winds, trees start to shake and vibrate as if they would speak their own language. All Hands Bury the Dead provokes the turbulent relationship between humans and nature. Within the experimental layers of the video, viewers are driven to see one dream all over again, considering the poetic connections between human relations to the environment. It brings the audience in to an imaginative reality of a night monologue with the forest trees. The film highlights the diverse textures of mother nature like the whistling sound of the bushes. The film underlines the connection of living things through a non-human, unique perspective.

Basim Magdy’s New Acid evokes humor and voyeuristic passion when following mundane text message exchanges between several animals. Their physical appearances hint at entrapment inside a reality T.V. show, where uncertainty and doubt prevail, a conflict and rivalry emerge. The artist ensures, however, that his works do not contain references that are too obvious and reduce their impact. Social media-induced insecurities and escapism become evidence of life. Magdy uses other visuals to create his own symbols. He buries them under chemical solutions, loses them in wandering narratives and produces new visions which are less reassuring, but perhaps more seductive.

Andro Eradze (1993) lives and works in Tbilisi, Georgia. He studied film at Shota Rustaveli Theatre and Film University. After finishing non-formal MA program at CCA-T (Center of Contemporary Art Tbilisi) he was part of several Artist in Residence programs (among others the Salzburg Summer Academy 2015 and Juist, Germany 2016).  His works have been published in books and magazines, among them Georgian Photography 1955–2012 (Tbilisi, Georgia) and Lee Makes History (Amsterdam). Eradze’s book To All Those Untitled Events (2017) was presented at the Vienna Photobook Festival 2017. For further information and images please contact us at Irena@kunsthalletbilisi.com