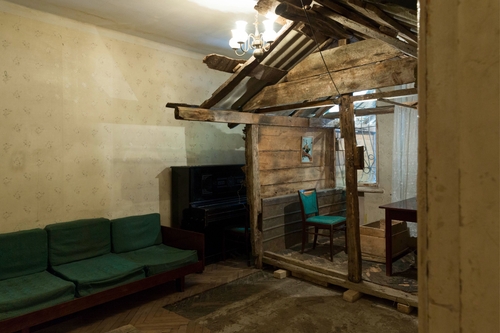 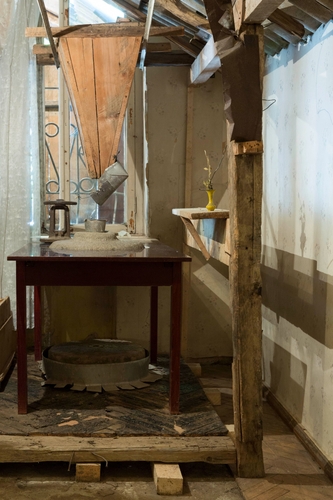 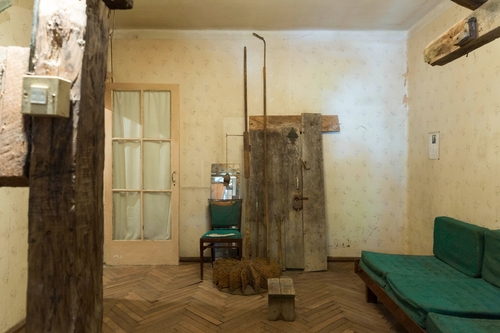 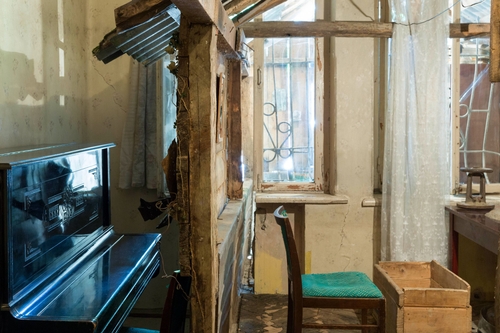 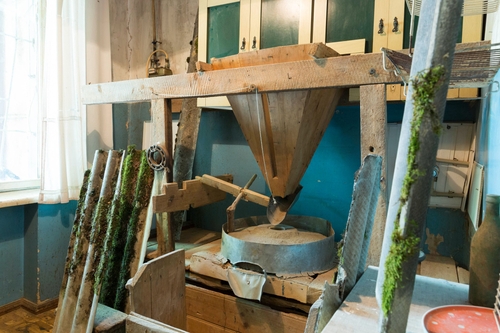 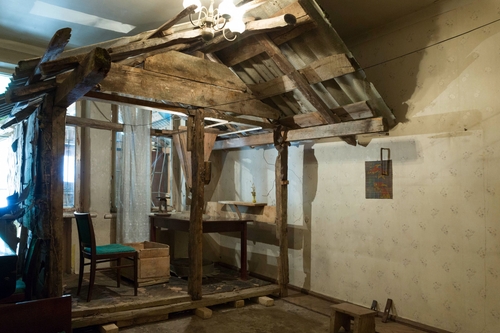 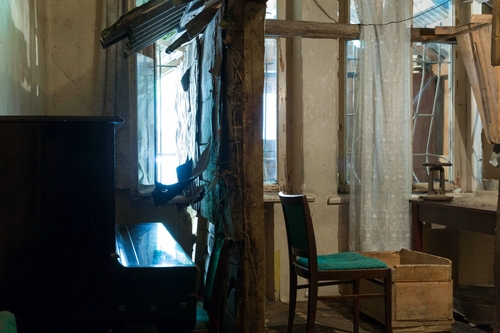 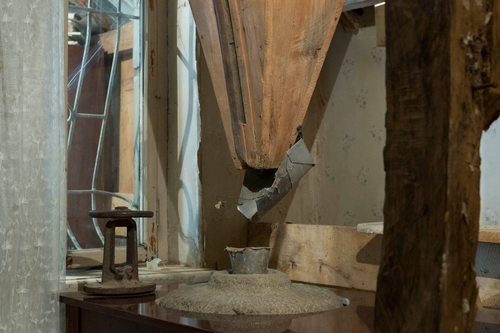 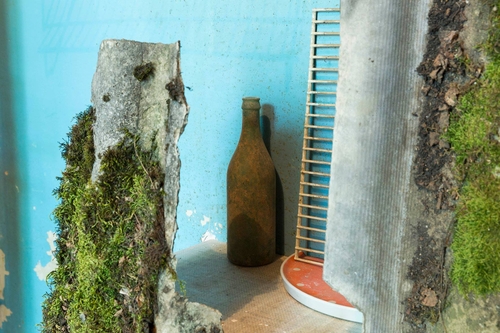 Imagine moving an entire village water mill to a small, downtown apartment. That is what Nika Kutateladze did for the final part of the trilogy he started in 2016. Taken piece by piece from his family village in the Georgian region of Guria, the machinery has been installed in a Soviet-era apartment, on what is now Kazbegi Avenue, but was then called Pavlov Street - hence the work’s title. Kutateladze has embarked on an ambitious exercise with his trilogy to slice up and display elements of Georgia’s recent Soviet past where they intersect with his own. They are monuments that are both public and personal, infused with the artist’s emotion.

Nika Kutateladze (b. 1989) has a BA in architecture from the Tbilisi State Academy of Arts, and he completed his studies at the Tbilisi Center of Contemporary Art (CCA). He participated in residencies at La Station in Nice, France in 2015 and the Yarat Contemporary Art Center in Baku, Azerbaijan in 2017. Kutateladze’s solo exhibitions include: Wall, Coarse calico, Parquet, organized by Iare Pekhit in 2016 and Minibus and Playground in My Old Apartment at 20 Mickevich Street in 2017. His work has also been shown in group exhibitions, including Festinova Garikula 2014-2015.